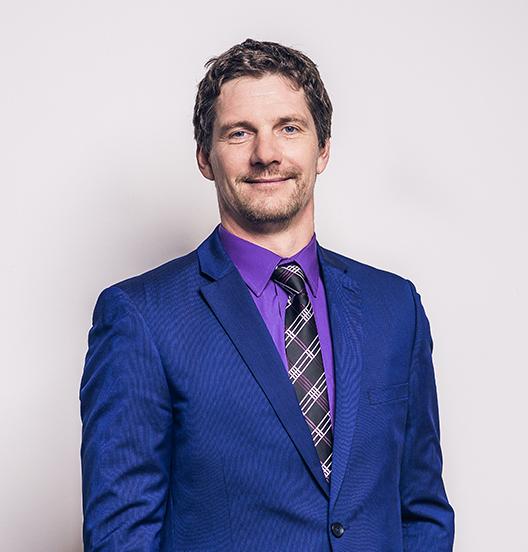 Mgr. Tomáš Malina is a graduate of the Law Faculty of the University of West Bohemia in Plzeň, where he studied from 1997 to 2004. Already during his studies he also began to do high performance sport, in which he has been engaged to the present. After he had completed the studies, he dealt simultaneously both with the sport activity and with the area of commercial and construction law as a corporate lawyer. In the law office Dostál & Sorokáč he has worked as an articled clerk since October 2018.

Within his professional practice he focuses primarily on sports law, commercial and construction law.